EXPORTER OF COMPONENTS TO THE AUTOMOTIVE INDUSTRY 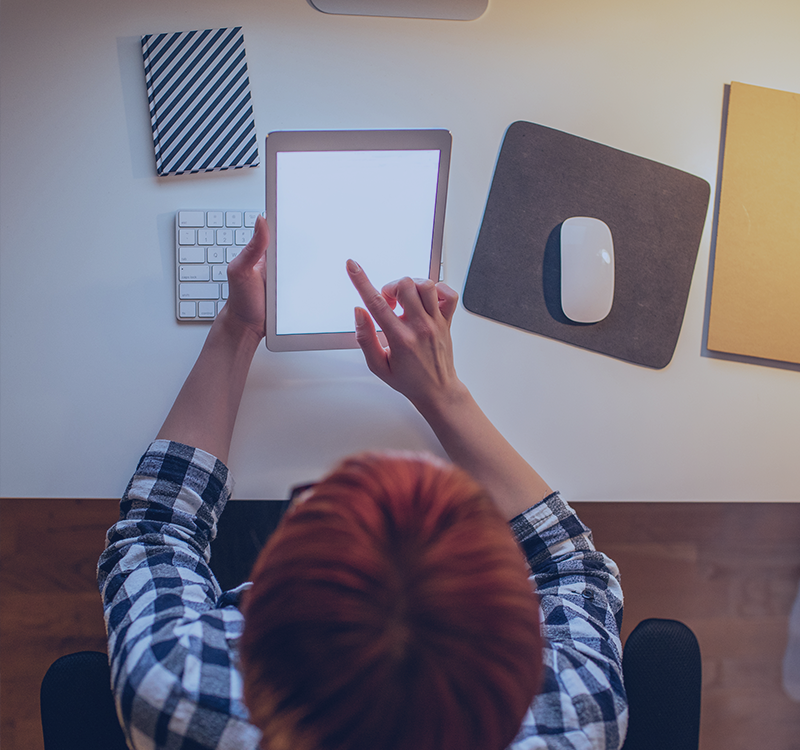 They required multilingual staff to prepare the export documents. Together, Kosovo and North Macedonia are rich in candidates with multilingual skills.
It is quite typical for call centres to offer over 20 languages and we can recruit in most skill areas.

Everybody speaks at least two languages, usually including English, but many more offer French, Spanish, German and Italian.
A number of Balkan languages are based on the Cyrillic alphabet, which is the basis of the Russian language and the language of other Balkan countries such as Bulgaria and Serbia