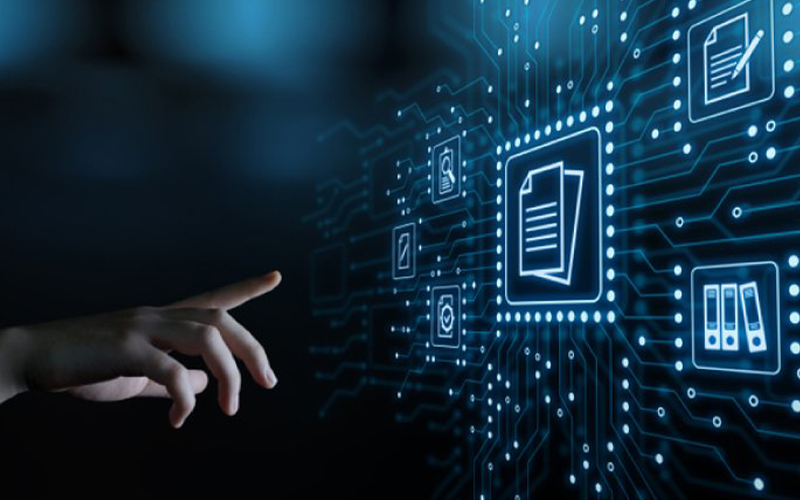 News & Insights
Artificial Intelligence (AI) In The Translation Industry
What Is Outsourcing And Why Consider It
The Impact Of Machine Translation On The Industry
Let GSI Handle Your Accounts Department
Cyber Security Risk, It Is a Real Threat To Us All
Mergers and Acquisitions - from Little Acorns
What Use Are Accounts

Communication is what defines us, humans. It’s the tool that enables us to understand, exchange ideas and interact with one another. Gradually, with the development of civilisation, people wanted to get more in contact with people of various countries and cultures, learn and understand their language. Thus, the need for translation increased. With the development of translation, people had opportunities to learn about other people countries’ history, political, geographical, and regional context.

Over time, the practice of translation became more advanced and sophisticated. Worldwide it became one of the most important professions. Translation made the exchange of goods easier, various conflicts around the world were solved, contacts between nations were established and much more. All these accomplishments were achieved thanks to translators who were responsible all throughout the translations process. As Gërmizaj (2005) puts it, ‘‘translators have contributed in shaping and reshaping our civilization.’’

The development of technology as well as artificial intelligence (AI) have brought enormous changes to the world and have touched almost every sphere of industry, including the translation industry. AI is gradually changing the future of the translation industry. It is changing it in ways that we never imagined and will continue to change it. It has affected the translation industry both negatively and positively. Among the most negative prominent impacts are the decrease of workforce, context, and the lack of human touch, while the positive impacts are faster and low-cost translation and many open opportunities to learn new languages through language learning apps.

The development of AI has played a key role in decreasing job opportunities. Since AI is accessible anytime and anywhere and easy to use, it has reduced the need for a human workforce. However, a study conducted by the World Economic Forum, ‘‘The Future of Jobs Report 2020’’, says that by 2025, it is expected that AI will replace 85 million jobs all around the world, BUT it will also create 97 million new jobs during the same period; jobs that still haven’t been created. So, there appears to be nothing to be worried about.

Although AI enables faster translations, it does not mean that it always provides ‘accurate’ translations. The meaning of a word used in a specific context will be determined by that context. AI may not be able to always understand the context, and as a result may misinterpret the original message. Hence, human translation needs to assist the process in order to produce accurate translations.

Despite all the benefits that AI can have in the translation industry, it still lacks the touch of human understanding. AI still cannot explain things the way humans would. Dialects for example, there are thousands of dialects that distinguish a culture, region or a nation, and AI is not able to interpret and understand all the dialects of the world the way humans can. Moreover, AI will also find it difficult to translate literary texts since they are written using cultural expressions, which would only be accurately translated by human translation.

As people have more access to technology, through AI they will be provided with faster translation services. It will be less-time consuming since they won’t have to search for translators and worry whether they will be available. In addition, translations provided by AI are of lower cost than those provided by human translation. This way you will also save money and time.

Technology has certainly become part of human everyday life, making their lives easier and offering a range of various opportunities. In comparison to the past, people who wanted to learn a new language had to be mentored by a skilled tutor and at extremely high prices. Now, through various AI tools, language apps and software, people have more opportunities to learn new languages anytime they want to.

To conclude, it is obvious that AI will make enormous changes not only in the translation sector but in all sectors of industry. Although it affects the translation industry in several ways, we can still say that humans have benefited from it. Despite the fact that it has caused the decrease of workforce, AI is expected to create new job opportunities for humans. Moreover, it is important to point out that even though AI has in a way taken over the translation industry, it does NOT lose the value that translation has on society.